READ IT! - Introduction to Numbers 1-7 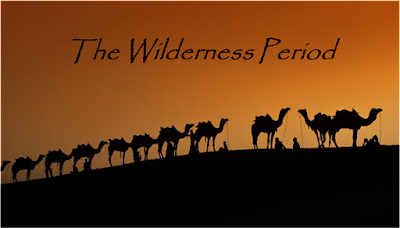 Moses gives some new rules to the people and tells them that anyone who sins shall make restitution but also add a fifth. He also says that if a man suspects his wife of unfaithfulness he shall take her to the priest, rather than taking the law into his own hands and killing her.

Numbers 6 discusses rules regarding the Nazirites. The Nazirites were a group of people who were set apart from others and were devoted to special service for God. They followed special rules... like "Don’t cut your hair," "Don’t eat grapes or drink wine," and "Don’t touch dead things." Some famous Nazirites in the Bible include Samuel and Samson.

The oldest manuscript of the Scriptures that exists today is a small section of Numbers 6. This section is the priestly blessing that Moses commanded Aaron to give to the people.

The leader of each tribe brought a grain offering, a burnt offering, a sin offering and peace offerings. And the text says that Moses spoke with the LORD on their behalf.