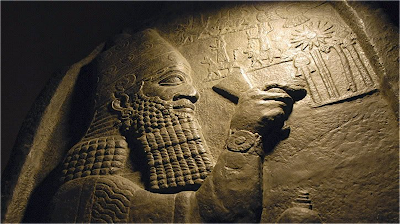 Hezekiah assigned the priests and Levites to their duties. The Israelites gave a tithe. Conaniah was in charge of the offerings.

Sennacherib of Assyria besieged Judah. Hezekiah and Isaiah cried out to the LORD and the Assyrians were struck dead. Hezekiah had great riches.

Manasseh became king. He did much evil and was captured by the Assyrians. Then he sought the LORD. Amon became king and did evil.

Josiah became king. He repaired the temple and had the law read out. Huldah said, "The LORD says: You will be buried in peace."

Josiah celebrated the Passover. He appointed priests to their duties and provided offerings. Then he attacked Pharaoh Neco and was killed.